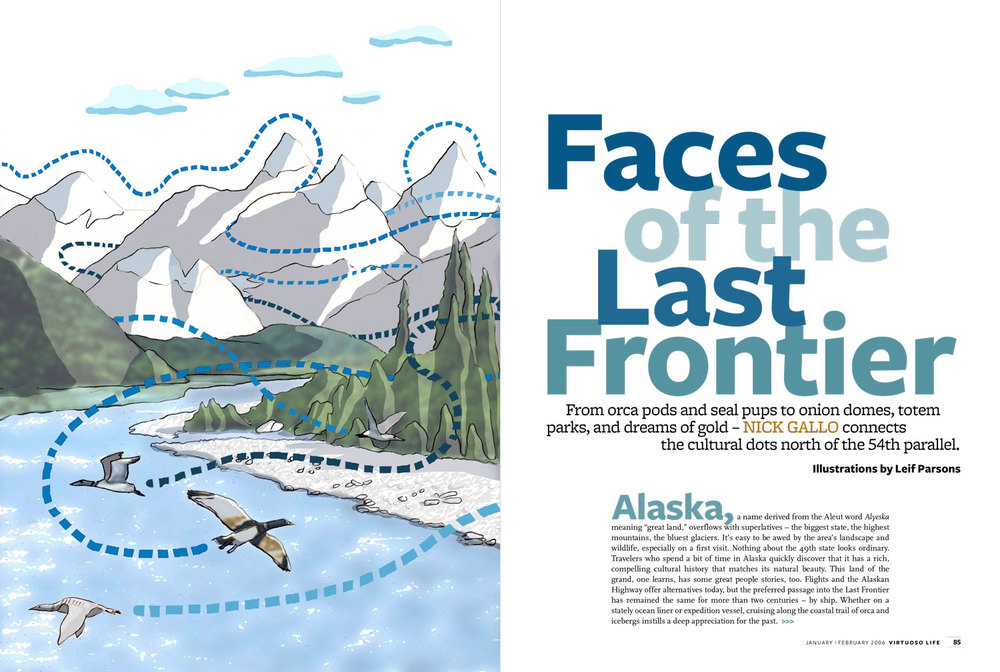 The image above is a visual representation of a “random sampling of past-visitors’ viewport heights” created by Lestyn Williams, an engineer and designer based in London spurred on by a tweet and an article by Jordan Moore, a UX designer who works for EyeKiller.

Here's a free idea for a simple web app regarding the fold debate in web design — http://t.co/sSXx6iGo0t

Fun little weekend project: http://t.co/458eiSOnax Currently writing a blogpost all about it. Let me know what you think!

According to his article, “I am the fold”, Jordan shared his idea to “[build] a little web app to counter the recent, and in my opinion, misinformed talk of the importance of ‘the fold’ in web pages.”

The misinformed talk — “Page Fold Manifesto”— is an article written by The Nielson Norman Group, a consulting company that has been at the forefront of usability and interaction design theory and practice.

It’s not a surprise to me that Nielson believes the fold still matters.

[ … ] more than a measurement, the fold is a concept. The fold matters because what appears at the top of your page matters. Users do scroll, but only if what’s above the fold is promising enough.What is visible on the page without requiring any action is what encourages us to scroll. — Nielson

Now, I haven’t fully thought this one through but here are some initial thoughts. (I hope they makes some sense!)

Nielson makes a point that “the fold is a concept” so I agree with the statement above because yes, content that is designed to be at “the top” should be of high quality, be clear and well, follow some standard patterns (e.g. main navigation). The concept seems like a no-brainer; the “weight” of that content similar to a magazine cover.

But I disagree because there are so many viewports! Lestyn’s app is a fascinating look at the multitude of different viewports, isn’t it? Responsive design is a solution but I’m thinking there is a limit to the number of break points in a stylesheet. Seriously, it seems inconceivable to design for a fold.

Plus, I believe that people (users) are smarter and over the years have learned to adapt with experience. This isn’t to say that designers pull a hog wild artist approach but the internet is full of web pages that break all the so-called rules.

I honestly can’t commit to one side or the other. But I do think about it and wonder that whatever solution I provide, research and understanding narrative takes precedence over “rules” and blanket statements.

When little appears at the top of a small mobile screen, we look for more below. But we don’t do so because we like scrolling. We do so because we expect that there is more information of value to us below the fold.

When pages of any size offer little content at the top, it is difficult for users to know what else is available on the page. It may make for an attractive page, but that may come at the cost of discouraging users from scrolling.— Nielson

I’m sure many of you have visited web pages that had all the right stuff at the top but when  you started to scroll, there was a serious let down because you did expect useful information and didn’t get anything if at all. A crappy experience is a crappy experience.

But scrolling is also an action I believe most of us expect to do on all websites. It is learned behavior and it is a familiar, dare I say, almost comfortable behavior.

Even horizontal “scrolling” is believed to be a must-not-do but here the horizontal is implemented well. (h/t Lauren Golem)

Nielson’s “manifesto” may be “misinformed” and they do make some valid points. And yet, this storify created by Welch Canavan makes a valid argument that “there is no fold”. Their data offers a counter to the data Nielson provided in their manifesto. I mean, conversion (action) is cupcake, right?

There is no fold [part 3]. pic.twitter.com/tlPBLAg1Cn

But regardless of the debate, the big concern for me is that when I hear the word manifesto it seems like it would be taken as the Word From Above.

Design that is beautiful, elicits delight, imagination or curiosity are also effective ways to make people scroll. Sometimes you just don’t want to show everything.

The Fold is an on-going debate that I believe to be healthy and worth revisiting time and again as our interactions with products evolve. Both views are points of discussion for those directly involved in managing and designing websites. I just hope that data isn’t interpreted as absolute truth.

Flexibility and the freedom to try, test, adjust, make mistakes, break the rules and more is what makes the web so beautiful. Rules are made for breaking.